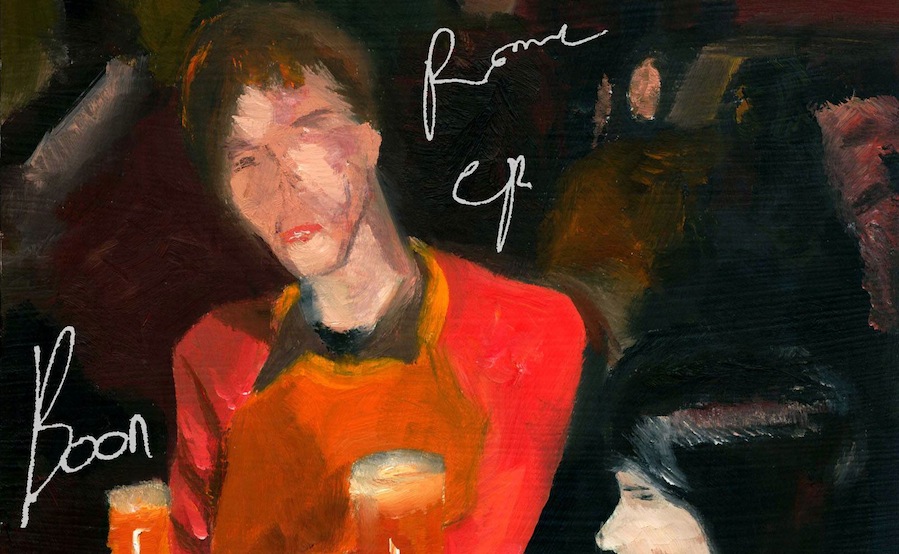 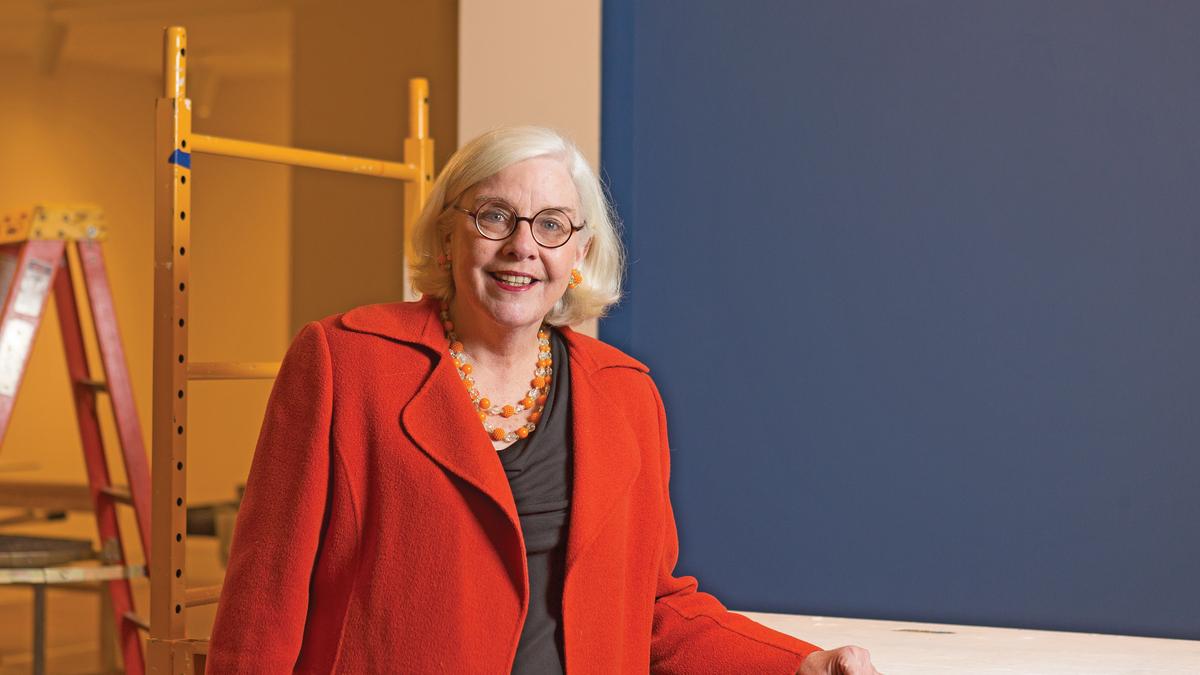 I guess I should not have been surprised, but the aforementioned title of a press release received April 8 came as a shock. As the official BMA release mentioned, Bolger will retire from her position on June 30, 2015 after serving as director since 1998. Her legacy at the museum includes free admission, a re-opening of the grand original entrance, a 100th anniversary, and a $28 million renovation, among other things. As director of a museum, Bolger’s job has been to steer this institution into a position of greater security, prosperity, and power and it appears that this has also occurred – according to the Baltimore Sun, Bolger “nearly doubled the museum’s endowment, from $56.2 million to $101 million.” But there’s so much more to Bolger’s legacy than this.

In an interview I conducted, “An Artful Life: Doreen Bolger” in 2011, Bolger explained that her official duties at the museum included managing all financial decisions, programming, acquisitions, and the collection of approximately 90,000 objects. Her role also encompassed attending all events, fundraisers, and programs at the museum. This is clearly a lot of responsibility, so the fact that Bolger managed to do all that well, as well as accomplish what no BMA museum director has done before – to personify the face and the heart of the museum to the local arts community – is nothing short of a miracle.

When I moved to Baltimore fifteen years ago, the BMA was not the same museum it is today. It showcased traveling ‘blockbuster shows’ like the Impressionists. It’s Cone Collection was impressive and it’s contemporary wing filled with mostly unexciting standards. Aside from one exhibit, where the BMA partnered with The Contemporary Museum to showcase Joyce J. Scott’s work, the museum was largely closed to exhibitions by local contemporary artists. Certainly, the museum was open to us as a resource. We could visit. But there were few opportunities for a local artist to collaborate meaningfully or to exhibit their work in the museum and this attitude was palpable to the artists of the local community.

Museum officials and curators never attended local exhibitions and this was an unsaid rule: local artists were not of high enough quality to be exhibited at the institution. This is pretty typical for any world caliber museum. Their job is to collect and show the best of the best, the works that will be historically significant in the future; the race against bigger, better endowed museums is vicious. Local emerging artists do not fit into this trajectory.

However, Doreen Bolger was not content to work only within the boundaries of the museum. She made it a priority to reach out to Baltimore’s contemporary arts community – those who are actively making the art of their time, right here. In her spare time, Bolger has served on the boards of numerous local organizations like Greater Baltimore Cultural Alliance, Maryland Citizens for the Arts, and the Charles Street Development Corporation. She attends local art openings every night of the week, including openings in Baltimore and outside (She showed up at my solo show at McDaniel College an hour away! How did she make time for that? It almost made me cry.). And, for a time, Bolger prolifically blogged about local art at An Artful Life, an extension of the Baltimore Sun, earning a “Best of Baltimore” Award from the City Paper in 2010.

Although they don’t always show it, local artists are always thrilled to see Bolger at their exhibits; her presence energizes the room. “Showing up really matters,” Bolger said in an earlier interview with BmoreArt. “It’s a really important thing, whether you’re a politician or a leader of an arts organization, college or university.” She says that buying art became a natural extension of attending art openings regularly, and encourages others who may not know where to begin to simply start by showing up. Shortly after moving to Baltimore, Bolger began collecting the work – almost exclusively – of local artists. She estimates over a hundred pieces at this point and the numbers are climbing. As I noted after visiting her Charles Village residence, her house is filled with local art. There are large, freestanding sculptures, paintings, and prints in her living room. There are tiny sculptures on her mantle. There’s a giant wall sculpture by Hermonie Only in the dining room and Dina Kelberman drawings in the kitchen. There’s an Andrew Liang soft sculpture animating a back staircase and Matt Bovie and John Bohl paintings in the bathroom. Everywhere you look, even in hallways and winding staircases, there’s contemporary art made in Baltimore.

While Bolger’s official legacy at the BMA is exemplary: “She is recognized for redefining the Museum’s artistic focus and placing greater emphasis on its world-renowned collection, initiating major traveling exhibitions, expanding educational programs, and eliminating general admission fees,” her larger legacy is in the hearts and minds of the artists of Baltimore. Yesterday, hundreds of online tributes were facebooked and tweeted, most simply saying “Thank you” and “We love you, Doreen!”

I am not sure if there is another way to put it, but Bolger’s presence at the museum has been a democratizing force. Besides instituting a free admission price, she encouraged exhibits around local art organizations, like Artscape’s Sondheim Prize, the Baker Artist Awards, and Front Room Solo Exhibits by Jimmy Joe Roche and Seth Adelsberger. In so many ways, Bolger has made it her mission to make the BMA more inclusive of local artists, and to recognize excellence in the Baltimore art community, where formerly, the doors were firmly closed.

A number of new employees at the museum have cited Bolger’s presence as their reason for seeking a career at the BMA. Beyond budgets and financial campaigns, her record of innovative inclusion, of opening up the museum to collaboration, of showing that supporting local artists is a worthy endeavor is, to me, her greatest achievement and I believe that it will continue to impact the lives and careers of those making art in Baltimore.

Does the museum’s board understand the significance of Bolger’s legacy? Will this inclusion continue to be a trend at the museum or will it return to the olden days where internationally established artists are seen as the only legitimate way to move a museum forward? Only time will tell.

According to the BMA, “The Board of Trustees will establish a committee to oversee a national search for the museum’s next director. Bolger will continue to advise the BMA as it moves through a transitional period seeking her successor.” I can only hope that the board recognizes what a gem that they have had for the past seventeen years, and why. The new director has big shoes to fill.

Photo courtesy of The Baltimore Sun.